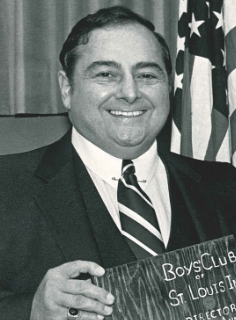 Eugene P. Slay grew up on Hickory Street within walking distance of the Boy’s Club of St. Louis. He spent afternoons and weekends there lifting weights and playing sports, a practice he continued throughout his life.

As an adult, he remained involved with the club, volunteering and mentoring whenever he could.

In the mid-1970s, Gene took a formal position of leadership within the organization, joining the Board of Directors, becoming Chairman of the Board in 1993. He immediately began working toward his dream of creating a self-sustaining endowment for the club. That led to the establishment of a premier annual golf event, which became the cornerstone of the fund-raising for the endowment.

In 2006, the St. Louis Boy’s Club was renamed the Gene Slay’s Boys Club of St. Louis, in honor of his long term contributions. Following in their father’s footsteps, Gary E. Slay serves as Chairman of the Board and his sister, Jill Garlich, serves as Executive Vice President of the Board of Directors. In 2015, the Boys club expanded their mission and became Gene Slay’s Girls and Boys Club of St. Louis.

Today, Slay Industries continues to celebrate Gene Slay’s legacy through hours of volunteer service, and by supporting the golf tournament, held annually at Norwood Hills Country Club on the Tuesday after Memorial Day.

The event draws more than 300 participants. Over the years, thousands of golfers, sponsors, auction contributors, volunteers and attendees have come together to support the mission of the Club. The Golf Classic has raised more than 9 million dollars!

While the Gene Slay’s Girls and Boys Club has always held a special place in our hearts, Slay Industries has been a generous supporter to countless charities throughout the St. Louis area for decades, such as St. Jude Children’s Research Hospital, Covenant House Missouri, United for Children, Italian Open Charities, Autism Speaks, The BackStoppers Inc., APDA, and others. 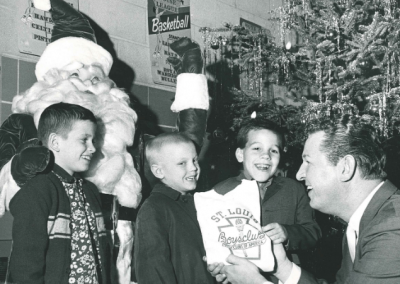 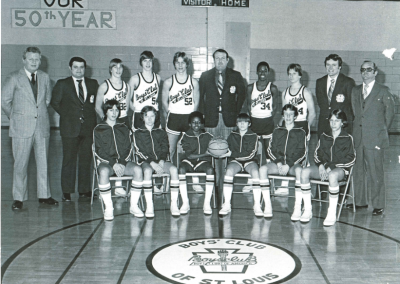 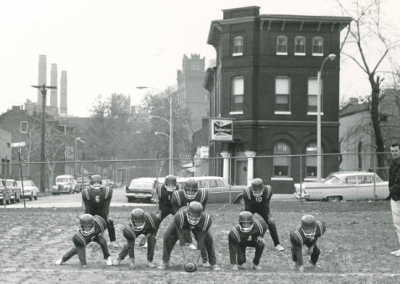 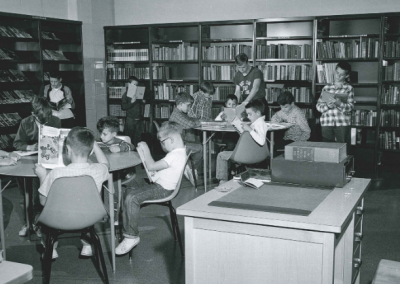 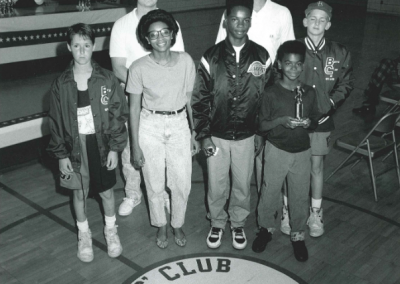 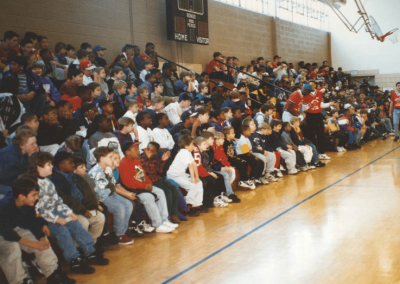 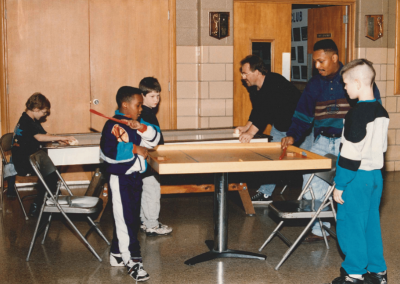 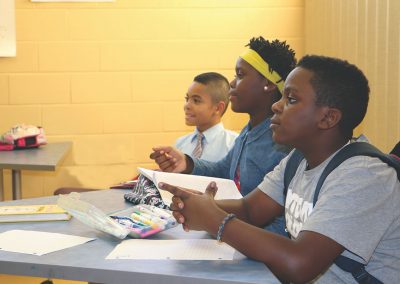 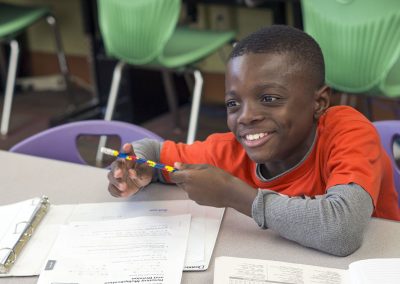 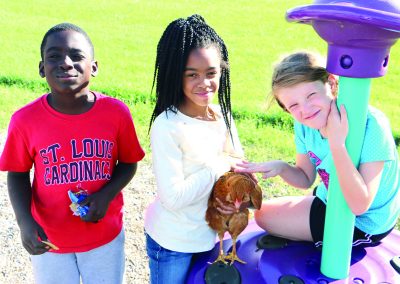 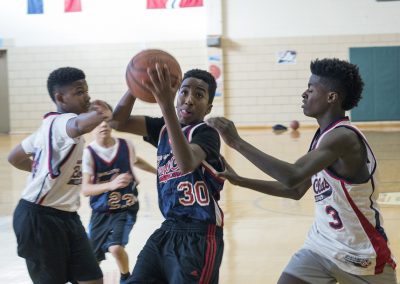 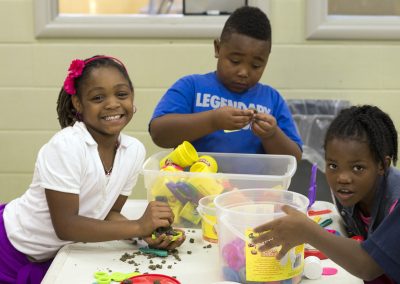 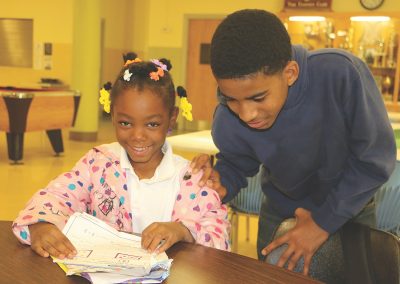 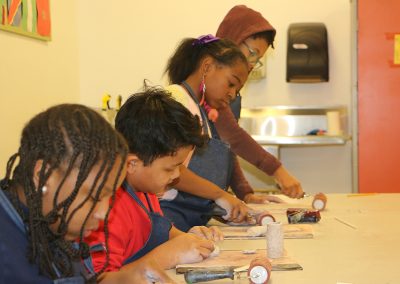 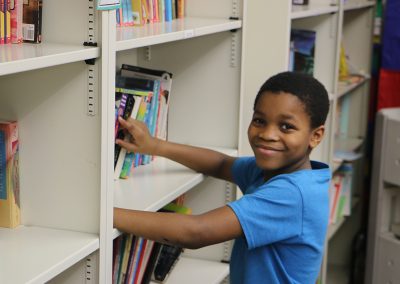 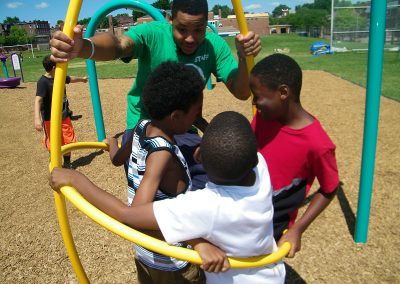 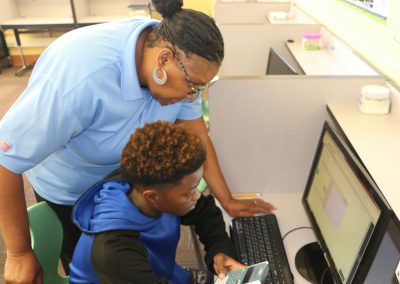