The company continued to grow and take on other customers. In addition to Monsanto, Bee Line Trucking Co., Inc. hauled beer cans and bottles for Anheuser-Busch Inc.

Today, the company continues to grow and develop, with over 20 locations in cities across the country. Slay Industries features one of the safest bulk truck carriers in the industry, state-of-the-art warehousing and packaging facilities, and fleeting and harbor services. The tradition begun by John R. Slay in 1920 continues today, as the fourth generation of Slay leadership takes Slay Industries into the future.

With special thanks from Westrich Photography 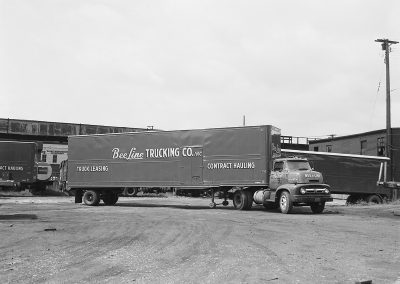 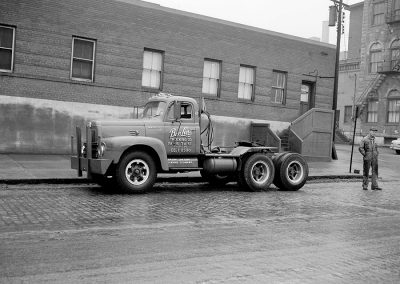 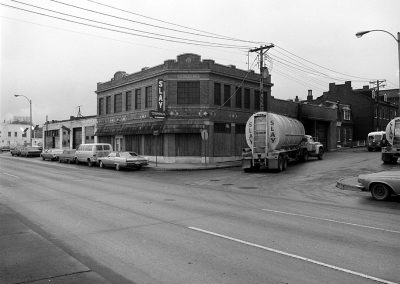 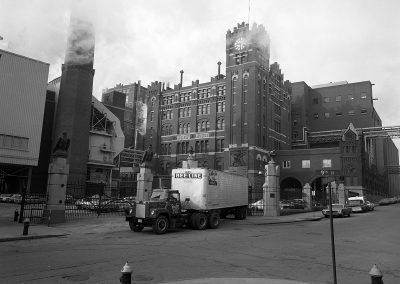 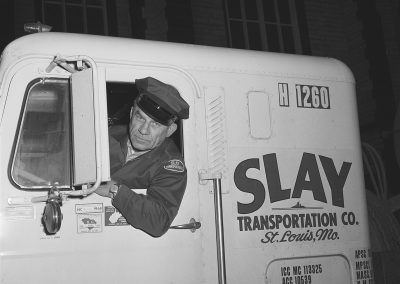 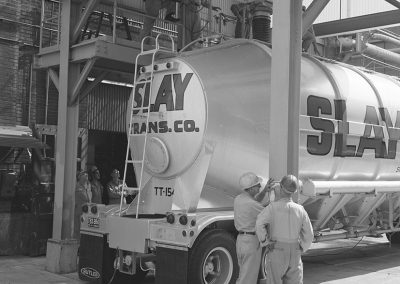 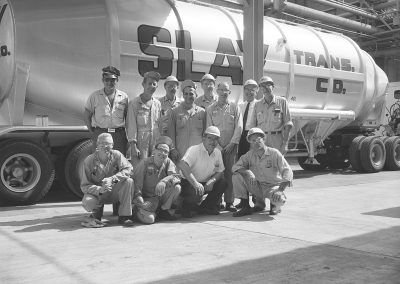 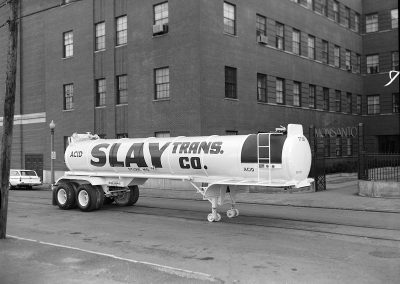 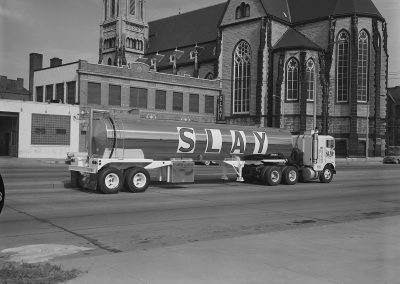 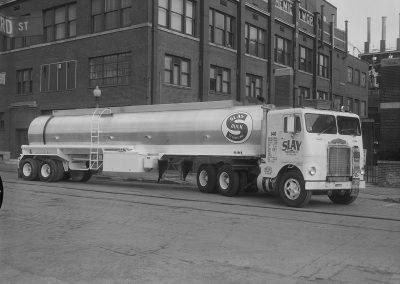 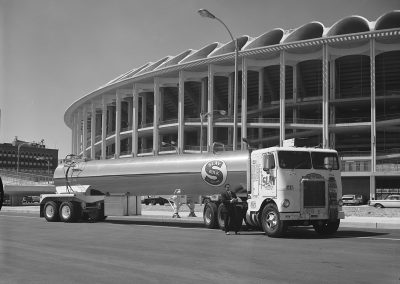 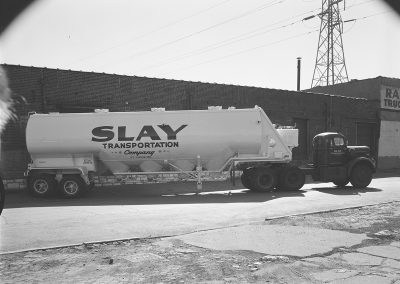 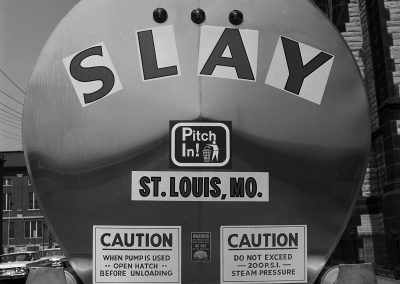 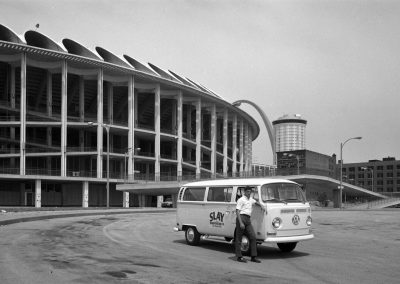 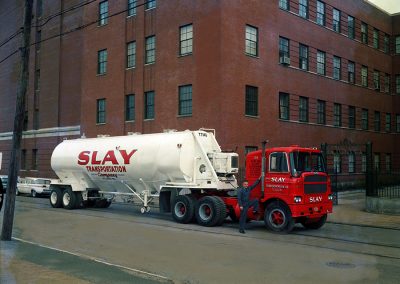 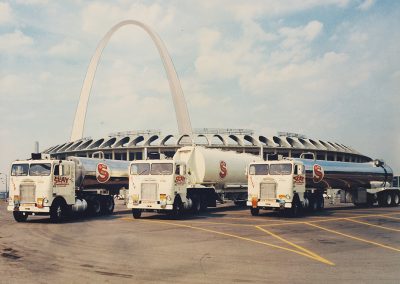 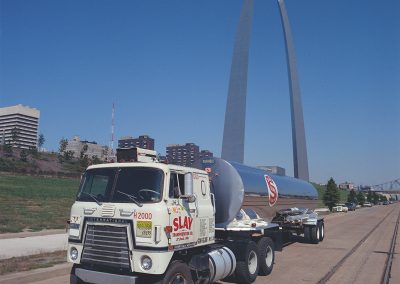 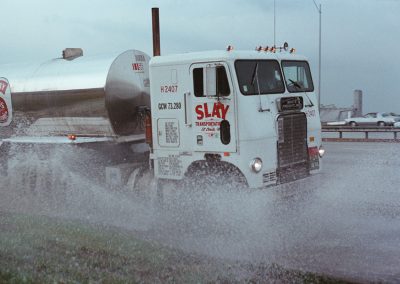 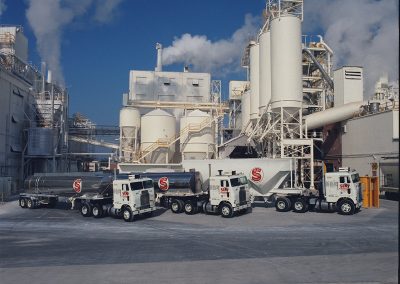 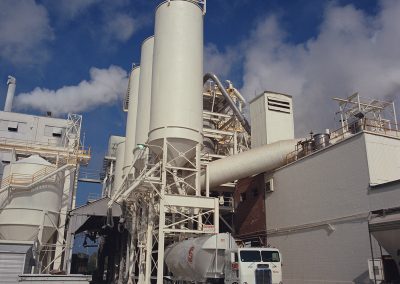 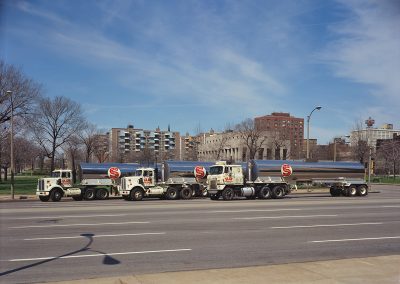